99% Of Supplements Are A WASTE OF MONEY

I was that guy who fell for all the magazine ads for over two decades and figured I too could look like Arnold if I took the supplements being advertised.

Before I went plant based I was sold on this money trap over and over again.

Ouch. I hope my wife never see’s this 🙂

The problem is, you have fitness websites giving you “well-informed” advice when they also happen to sell supplements, or they’re affiliates of supplement companies, in which they receive commissions via tracking codes embedded in the links.

The supplement industry is a billion dollar empire and it’s mostly built on lies and hype.

Jump on all the biggest plant based bodybuilding forums and the most frequently asked questions all revolve around supplements - what do you take for this and that? What’s the best pre-workout? The best post workout? Which testosterone boosters work?

People want and LOVE to supplement.

The supplement industry is a TRILLION dollar industry. They can’t make so much money selling the few supplements backed by real results and strong science.

Chances are you may have taken one of their “scam supplements”. And, if you have, it’s not your fault. I’ve wasted hundreds… maybe even thousands of dollars on those supplements before I discovered the products backed by cold-hard science. I don’t want you to waste your hard earned cash on ?supplements.

There is a big general misconception that if you're following a vegan or plant based diet then you're going to need to supplement loads.

It's just not true, and the irony is that if a large percent of the Western world actually tracked their food intake they would be shocked to see the scale at which they are lacking in many vital minerals an nutrients.

And yeah - they would either need to dramatically change their diet or supplement the hell out it. Which is not advisable. Ever.

If you’re following a plant based diet then I recommend some basic supplementation such as zinc, B12 and Vitamin D if you don’t get much exposure to sunlight.

That's it, and when you consider you can get Vit D from the sun and B12 from Nutritional Yeast, you barely have to supplement anything.

IF you're eating a balanced diet.

But what about VEGAN ?BODYBUILDING supplements?

So you’ve been eating healthy and working out to achieve your fitness goals, but do you feel as if you need a greater boost in your nutrition? do you think that what you’re doing and what you’re consuming are just not enough? 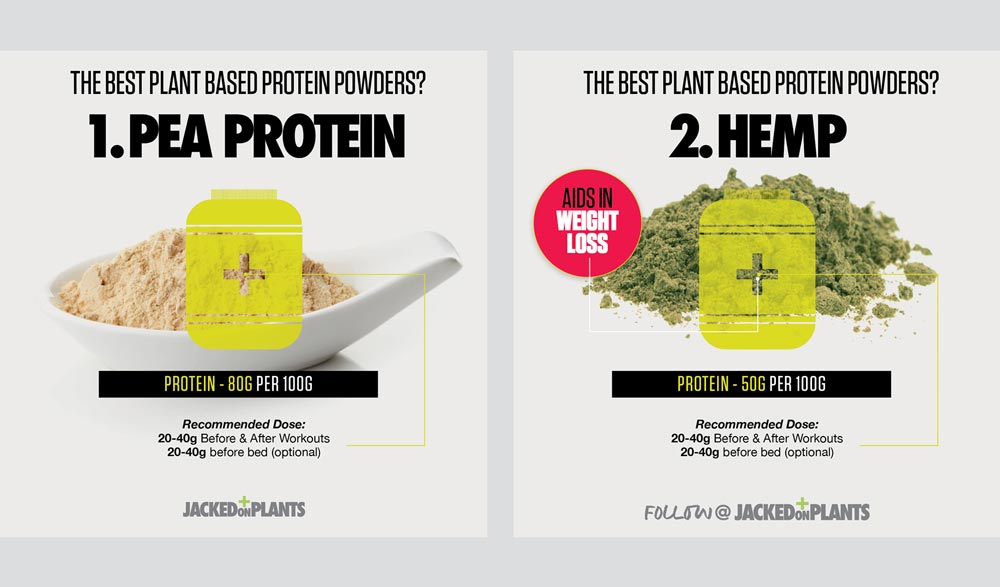 If you’re basing your supplement choices on ? science and not hype, then the only supplement on the market backed by extensive scientific research and a confirmed safety record is creatine monohydrate

CREATINE is a SUPPLEMENT POWERHOUSE.

No other sports supplement has ever shown such a quantifiable increase in strength, muscle mass, and fat loss. It’s a molecule produced naturally by our body, but our natural production isn’t enough; saturating our bodies’ creatine stores would require eating large amounts of meat or creatine supplementation.

Creatine allows for quick recruitment of energy during intense exercise and causes a significant gain of water storage inside your muscles – this is what provides the benefits. The extra water in your muscles and increased energy recruitment leads to actual muscle fiber increases over time. This is because you’re able to lift more weight and train with more volume.

This “linear progression” is crucial to build muscle.

Other supplements that are backed up with solid scientific evidence are L-Leucine and L-Carnitine. Many vegan bodybuilders would recommend these supplements and I don’t argue they are effective. 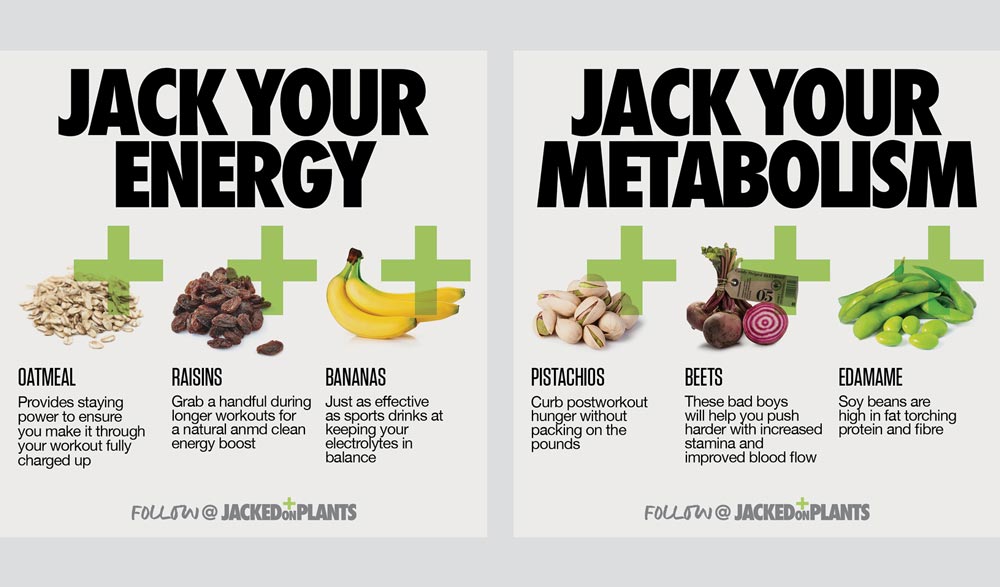 I prefer to keep things as simple as possible...??‍♂️

And it doesn’t come much more simple than eating real nutritious food provided by mother nature.?

To that end there is no better supplementation than what mother nature can provide - real food. From pre-workout boosters, protein supplements, post works out foods and recovery foods - nature has all the answers.

This is a must-have gainers BIBLE of all the scientifically proven vegan friendly supplements that burn fat, build muscle, and chisel your physique.

Add “Anabolic by Nature” To your diet plan to FAST TRACK your gains, jack your energy and boost recovery rates.

If you’re serious about your gains this is a must own guide, revealing the BIG secrets (and lies) all the million dollar supplement companies never wanted you to know!

WANT A SAFE ALTERNATIVE TO STEROIDS?

POWER UP YOUR EATING - JACK YOUR GAINS >> 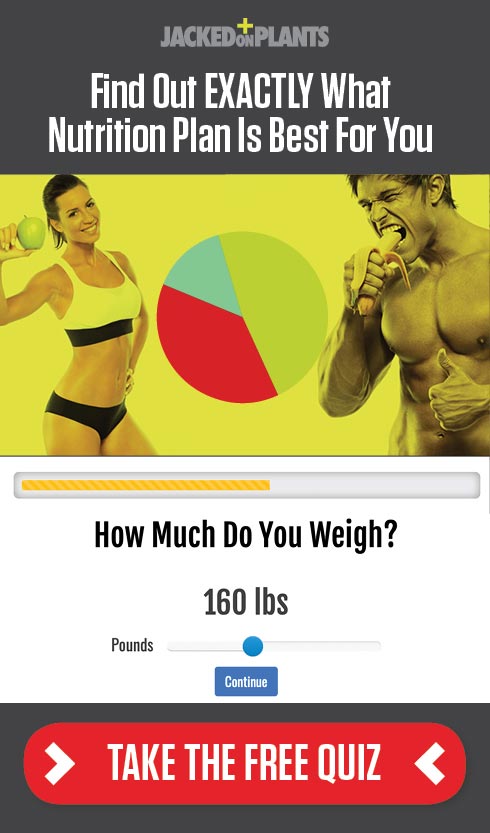 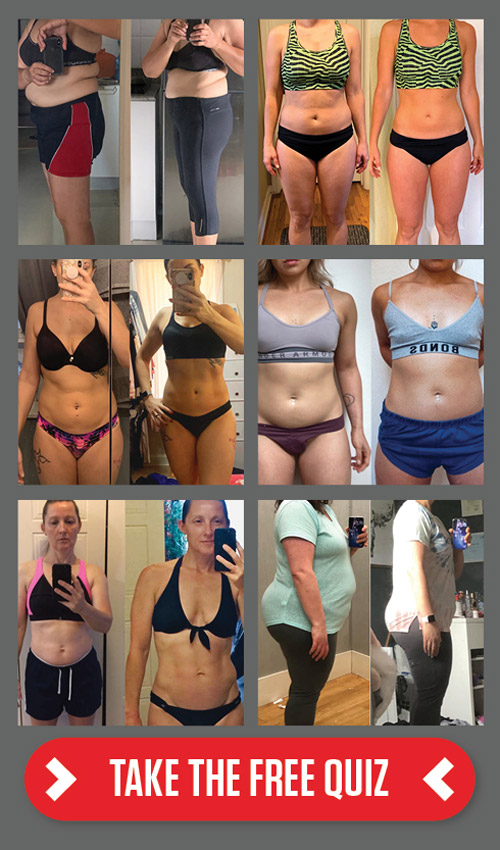